Most of us dream of traveling with our spouse for honeymoon but most of us don’t have sufficient funds to do so because we’ve spent a large portion of our money on the marriage itself, and the honeymoon has to be bootleg because you think you can’t travel. It’s not about the journey but the people you meet along the way, or in the case you who are with during the trip. During the last 10 years, Mauritius has become a tourist hotspot and is a beloved spot to travel for many, especially if you love the sun and the azure blue sea. This little tropical Island is in the middle of nowhere in the Indian ocean and is a great place to have your honeymoon, and is budget-friendly.

When to visit Mauritius 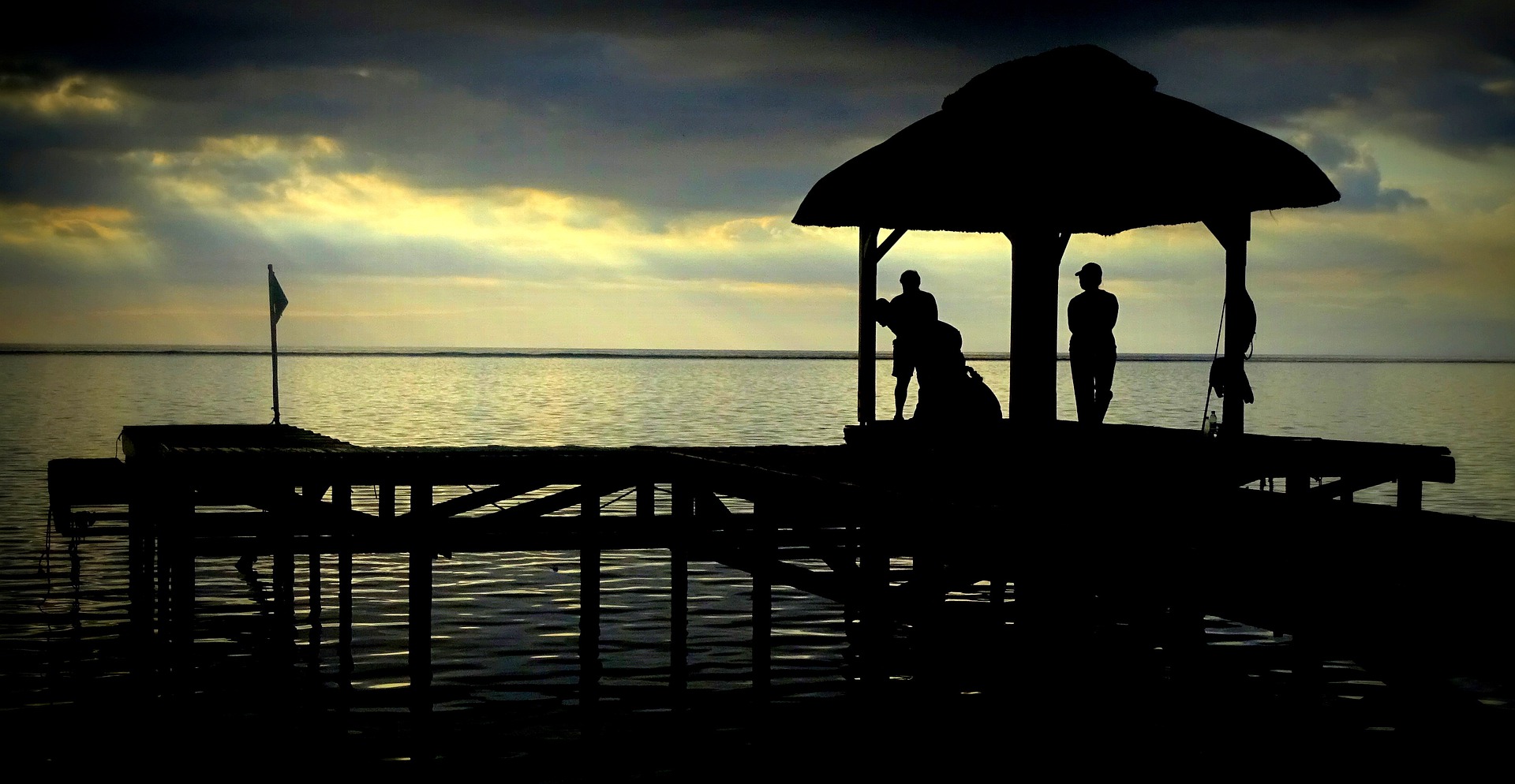 Like the other countries on our list, like Belize and Bali, Mauritius is a tropical island in the southern hemisphere and has only two seasons, summer and winter. But let’s be honest, their winter and ours are vastly different; the temperature barely skews below the 20°C mark during the tropical winter and is the perfect destination for those of us who love the sun. For me, the ideal time to go there is between October to Mars; this is when the Island is at the peak of its condition, but it is also the time when you can discover the Island’s multi-ethnic population and celebrate their local festival with them.

Background information on the Island 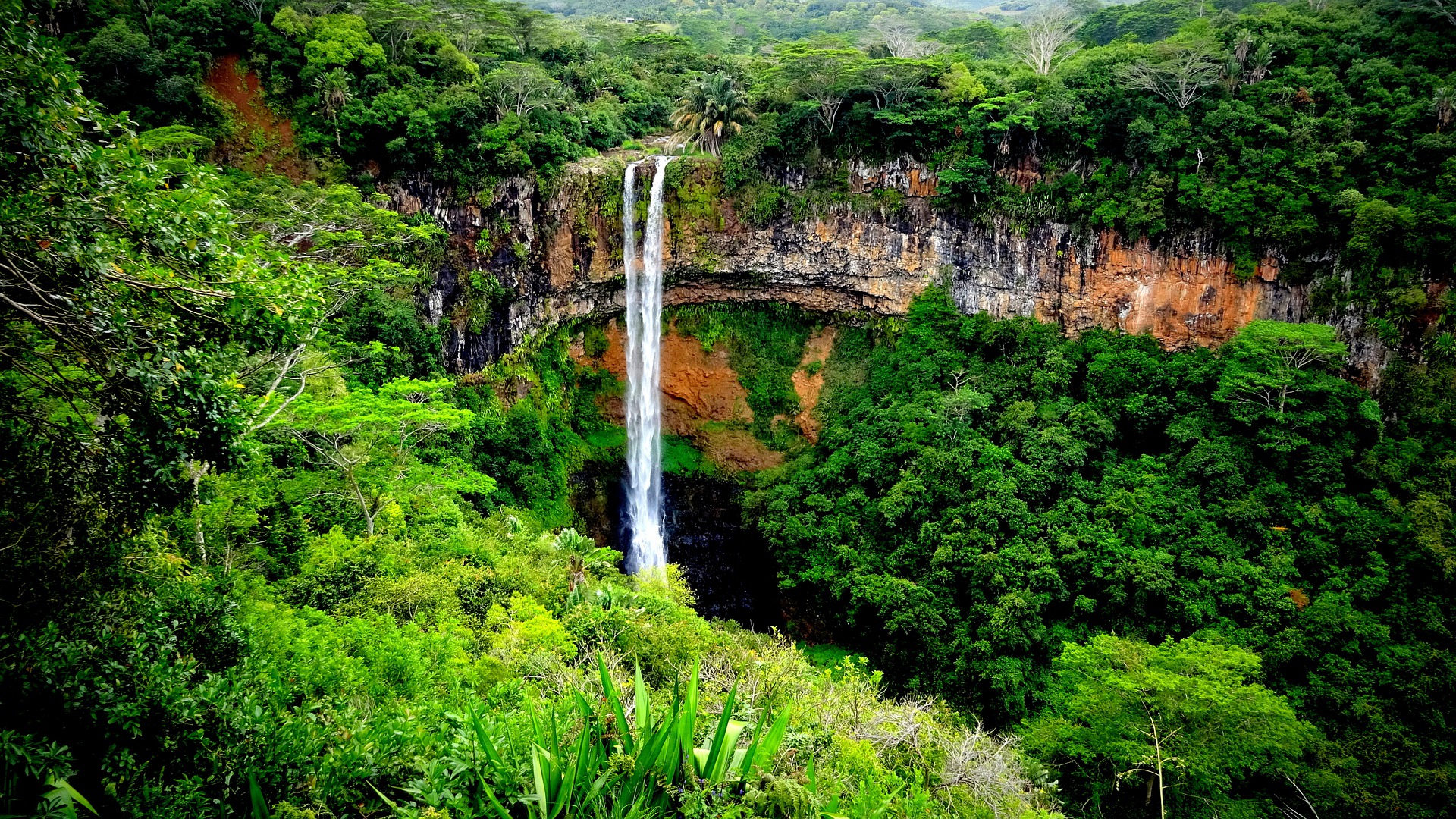 As stated earlier, Mauritius is situated in the middle of the Indian ocean and has a multi-ethnic population. Known as the star and key of the Indian ocean, the Island has a rich and sad colonial history; it was colonized by the Dutch, the French, and the British and gained it’s from the latter in 1968. Because it was colonized, the Island has a Creole population who are descendants of the former enslaved; it has a majority Hindu population who stemmed from the indentured area. There is also a Chinese and Muslim population who immigrated to the Island during the indentured period. Because of this, the Island and its population celebrated a plethora of different holidays that stems from all these religious groups and also have a unique culinary background.

What to do there? 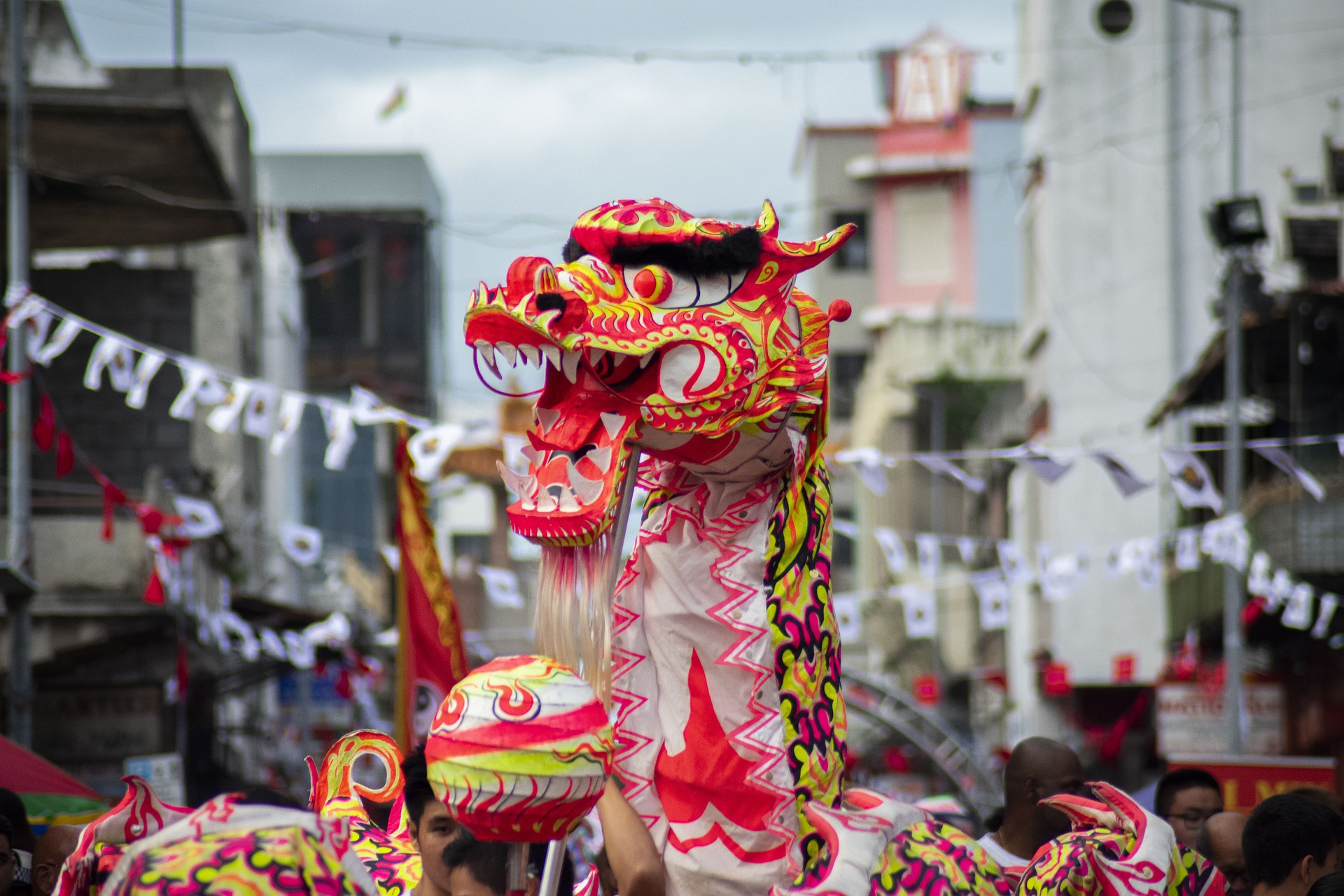 If you are going there for the culture and learn more about the mixity of the local population, then you ought to visit the Island during the month of January to April, during which most of the religious festivals take place. Get entrenched in Hindu festivals like Cavadee or Mahashivatree, where the Hindus of the Island and people from other ethnic backgrounds come together to celebrate these festivals. You have to attend Mahaahivatree while there, all the devotees march toward the holy lake of the Island, Ganga Talao, where they pray to Lord Shiva; it is a fabulous festival where you can see ornate Kawals (structures made of bamboo that is carried on one’s shoulder and is a sign of devotion). You can also celebrate the Chinese New Year on the Island, Divali, Holi, or even Eid-ul-Fitr. Go to the Island for its beaches and stay for the culture! 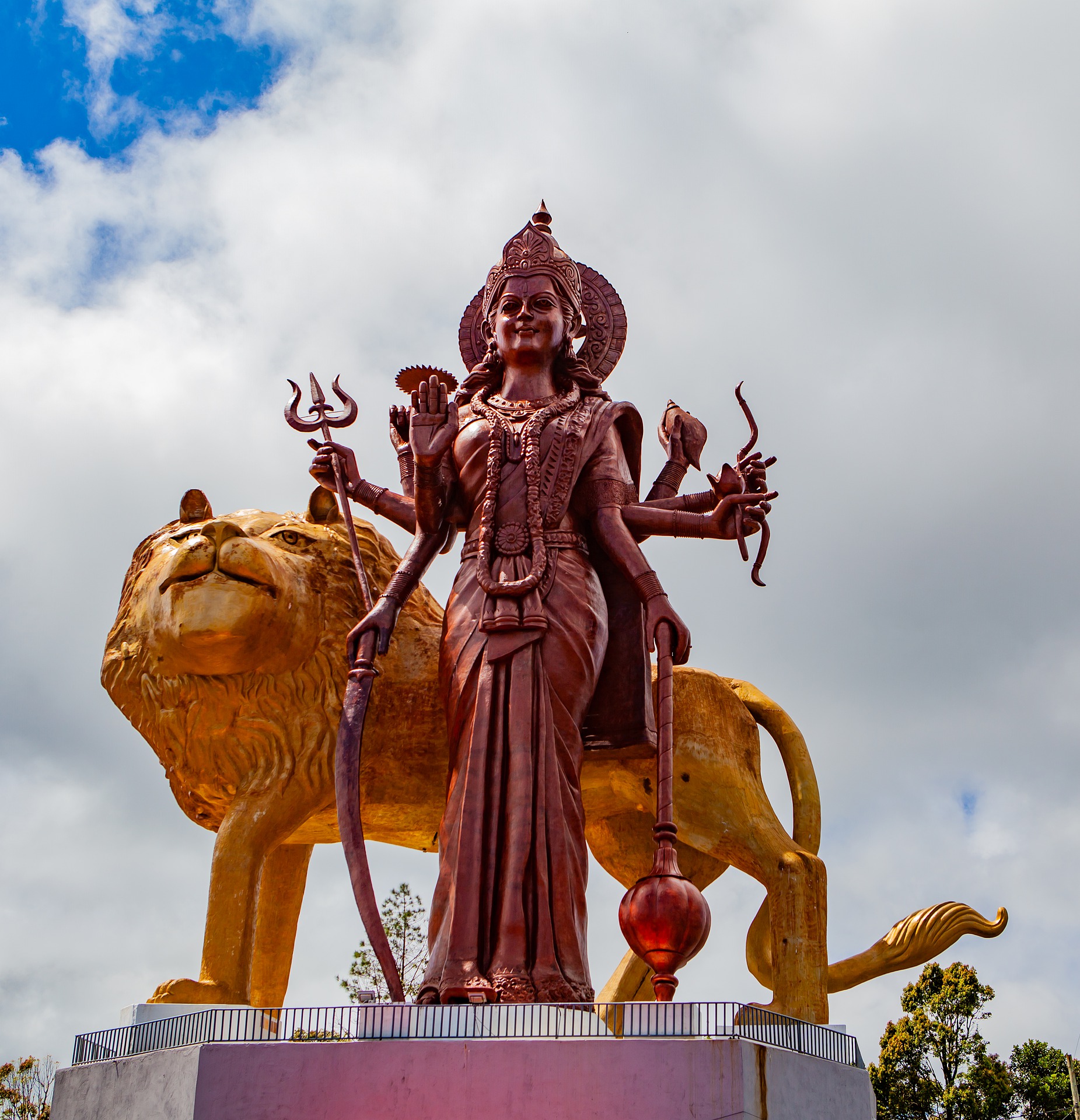 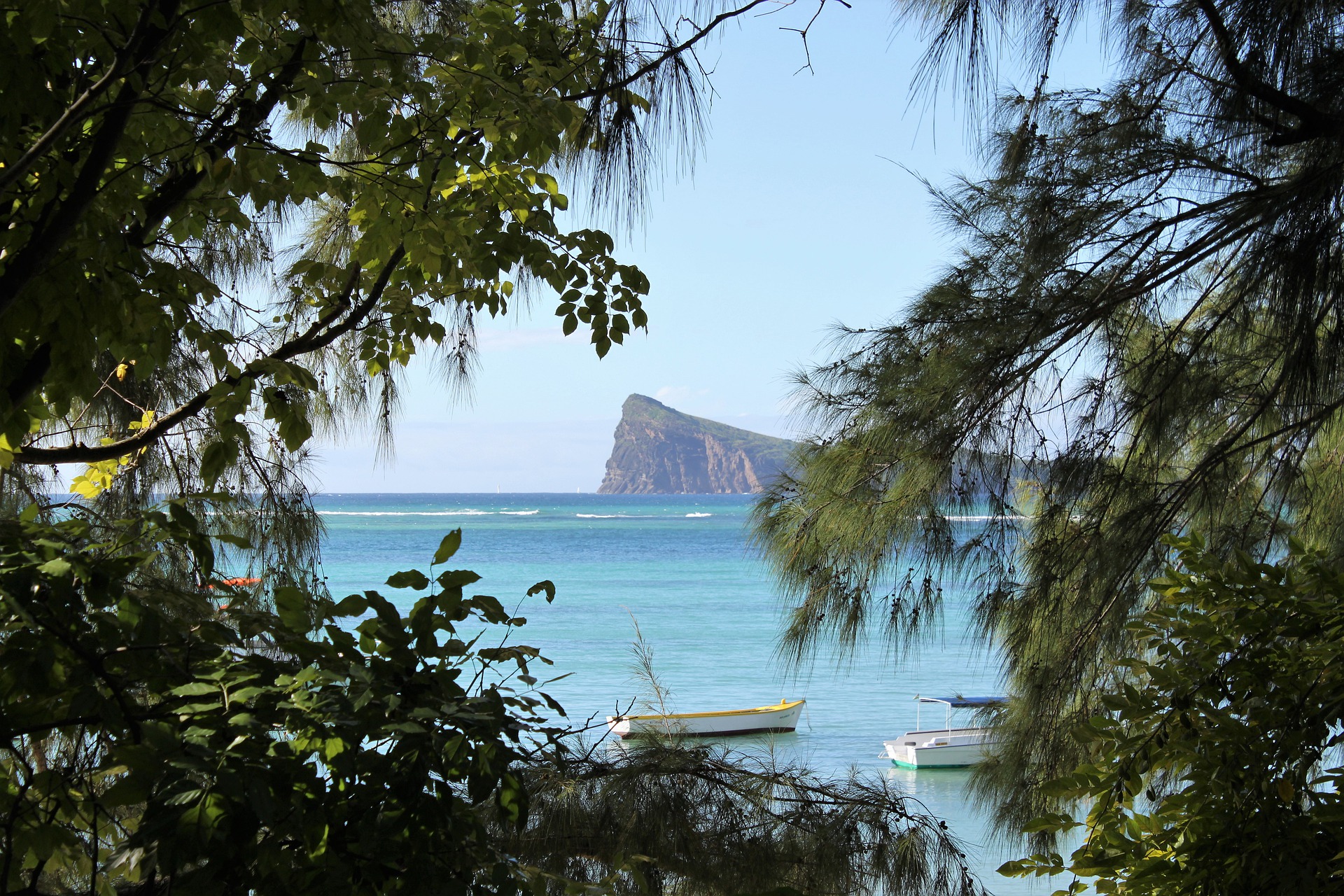 Through a developing country with skyscrapers riddling its urban area, Mauritius is also filled with natural spots that haven’t been touched. Get read to hiking mountains like the famous Peter Both, Le Pouce, or even Le Morne, a UNESCO World Heritage Site, because it bears enormous cultural importance to the islanders. Mauritius is known for its 3 S, Sun, Sand, and Sea, and it is the perfect tropical Island to have your honeymoon at. If you do go to the southwest of the Island, and if you are lucky, you call to see the underwater waterfall from le Morne Brabant; if not, you can always take a helicopter ride to see it. 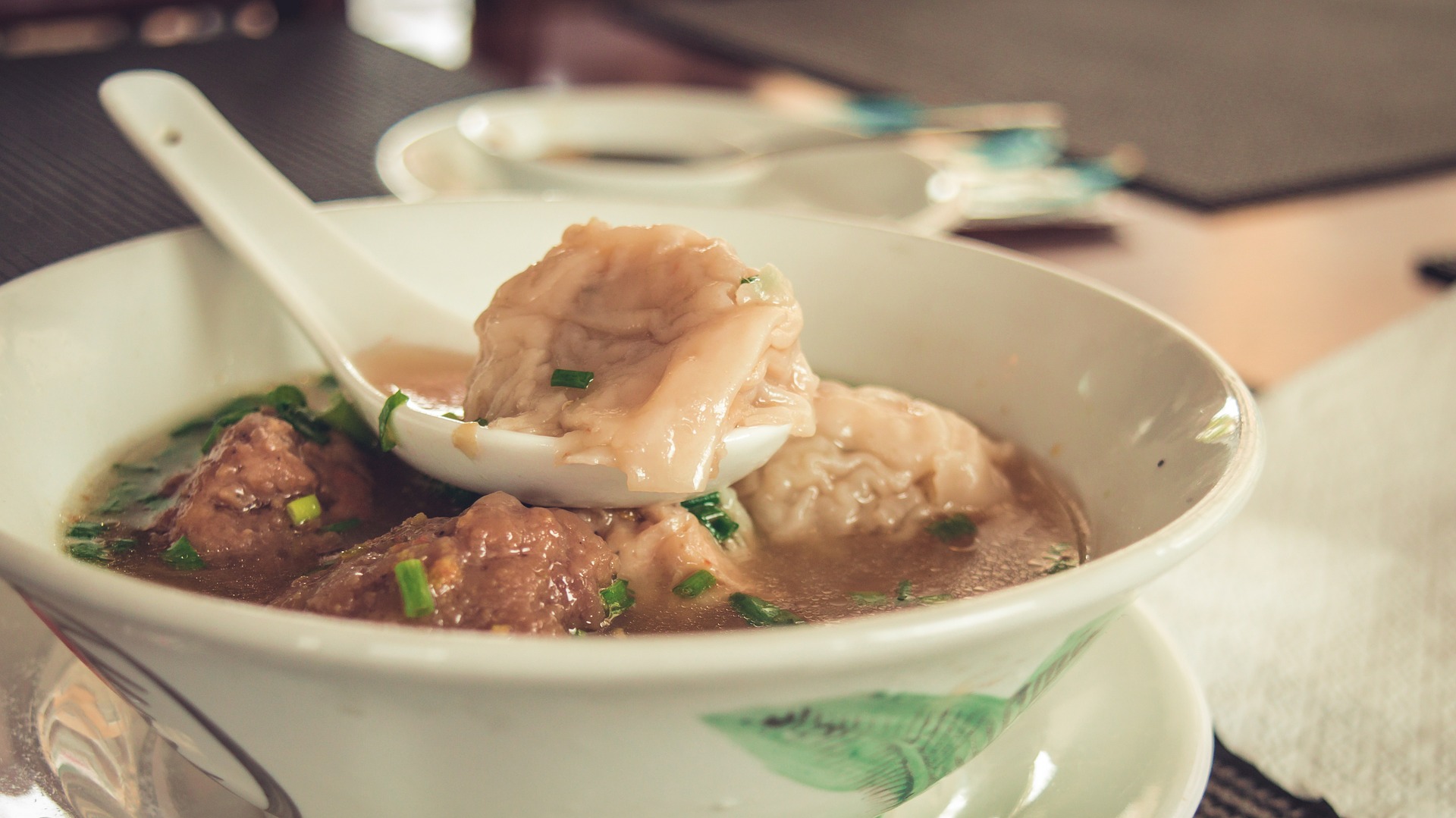 Because of its mixity of culture and ethnicity, Mauritius has a cuisine that is unique to the Island. There you can find traditional Indian food, Chinese food, Italian food and can even get your favorite fast food there. Yes, the Island has McDonald’s, KFC, and even Pizzahut, but while there, you should consume most of the local food because you can still have a chicken burger or a BigMac at home. Some must-haves are dholl-puri (an Indian style flatbread made of crushed dholl), Sept cari, briyani, gato piment, magic bowl, or bol-renverse or even the Island’s famous boulettes, which are the Island’s twist on dumplings. If you have a sweet tooth like me, then you ought to try are napolitaines which are biscuits that are filled with jams and covered with an outer sugar shell, flan, poudine mai (corn pudding) or even alouda.

Sound off in the comments section below and tell us if you want to visit Mauritius for your honeymoon.