According to its definition, a bridge is a construction that saves a geographical feature such as a river, a canyon, a valley, a highway, a road, a railroad, a body of water or any other physical obstacle. However, some of these constructions are known worldwide not only for their design but also for their history, becoming authentic symbols of a city, country or region. In this article, we will discover some of the most famous bridges in the world.

Tower Bridge is a Victorian-style drawbridge located in the city of London. It crosses the Thames and is located near the Tower of London, which gave it its name. Along with Big Ben, this magnificent bridge has become the symbol of the city. Like bridges such as the Brooklyn Bridge or the Golden Gate, the Tower Bridge has been featured in countless films, making it one of the most famous bridges in the world. 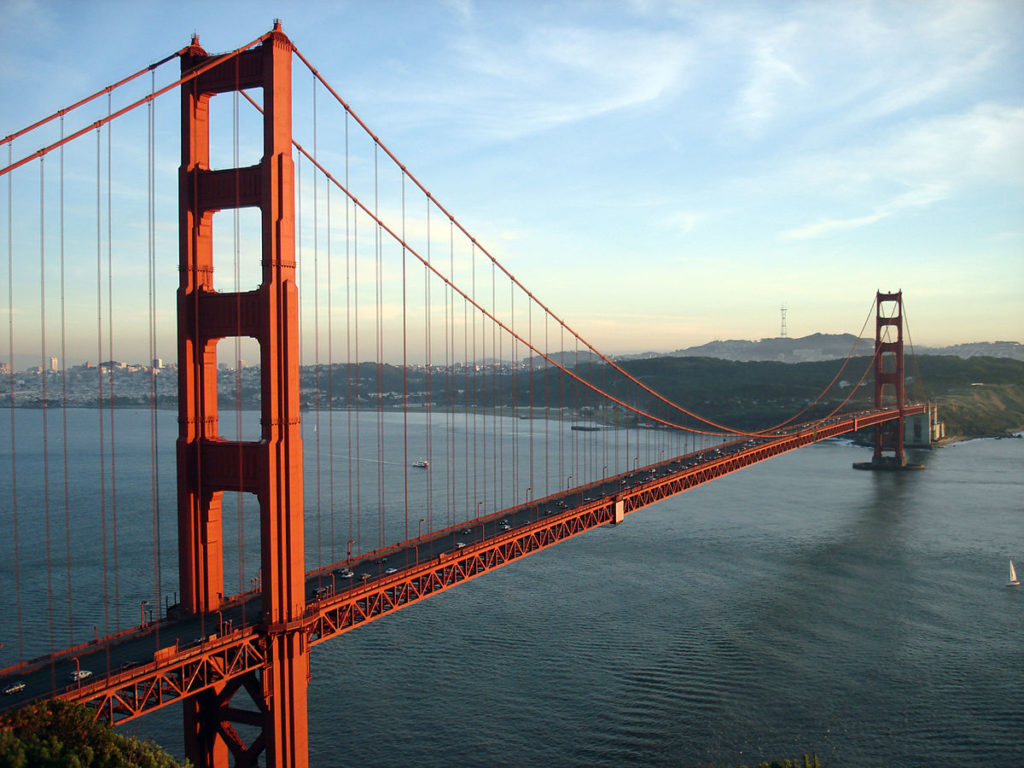 The Golden Gate has been ranked as the most photographed bridge in the world. Inaugurated in 1937, 2.7 kilometers long and 227 meters high, this magnificent structure is also one of the longest and highest suspension bridges in the world and, above all, the most beloved and representative symbol of the city of San Francisco.

The Ponte Vecchio is a medieval bridge over the Arno river in Florence (Italy). It is the oldest and most famous of the six bridges in the city. It is also known as the bridge of the goldsmiths or jewelers because of the jewelry shops that are located there. The Ponte Vecchio is the symbol of the romanticism that floods the whole of Florence, its image is the most known and the most representative of the city, a true emblem of the city and one of the most famous bridges in the world.

The Brooklyn Bridge has become one of the most famous and cinematic bridges in the world. Its appearance is essential in any film shot in New York. It connects the boroughs of Manhattan and Brooklyn. It was built between 1870 and 1883 and, at the time of its inauguration, it was the largest suspension bridge in the world at 1,825 meters. Crossing the Brooklyn Bridge at night, you get one of the most characteristic images of the city.

The magnificent Charles Bridge is Prague’s most famous landmark and connects the Old Town with the Small Town across the Vltava River. It is the second oldest existing bridge in the Czech Republic. Its construction began in 1357, with the approval of King Carlos IV, and was completed in the early 15th century. This beautiful bridge is decorated with 30 statues of saints and famous people located on both sides of the bridge. 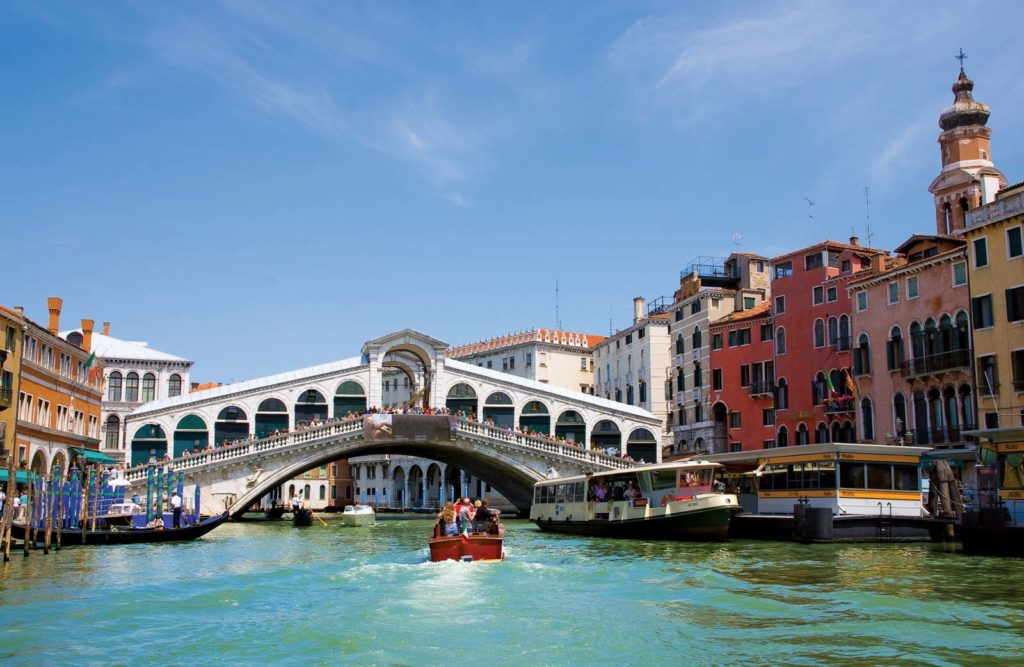 The Rialto Bridge is the oldest of the four bridges that cross the Grand Canal in Venice. It is not only the most famous bridge in the city, but also one of the most famous in the world. It was built between 1588 and 1591 on a project by the architect Antonio da Ponteu. Its particular beauty lies in its single-arch structure with stores on either side of the ramps.

The Sydney Harbour Bridge, originally known as the Sydney Harbor Bridge, crosses Sydney Harbour, linking the city’s financial center to the north shore, a residential and commercial area. Built between 1924 and 1932, it has become, along with the nearby Opera House, one of the symbols not only of the city but of the entire country and one of the world’s most renowned bridges.

Which was the most beautiful bridge you’ve ever seen? Share your experience with us in the comment section below.