You know how you always smell your favorite foods before you eat them? How do their aromas tickle your taste buds, leave your mouth watering, and make your belly growl with impatience to savor them? Is smelling your food even part of your eating routine because you think sniffing it helps it taste better in your mouth? You might want to avoid perpetuating this habit for once! In this article, we look at some of the stinkiest foods from around the world. So keep reading for some astonishing smelly discoveries! 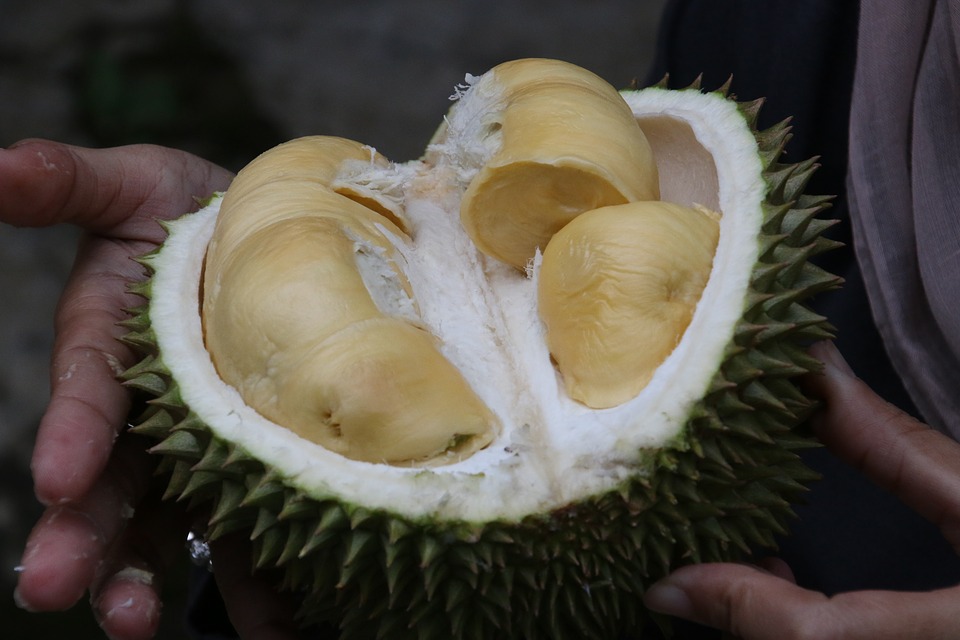 Durian has a milky texture and is custard-like with a surprising distinctive smell, almost like rotting onions mixed with trash. Although this fruit is illegal to carry on public transport in many countries in Southeast Asia because of its putrid smell, many people love eating it. Durian is often used in juices and smoothies or as fillings in buns or many other desserts.

A century egg! Yes, you’ve read that right. But chill! It’s not an egg that has actually been preserved for a century. It takes its name because of its fermentation that, in fact, lasted for three years. This is also known as a hundred-year/thousand-year/millennium egg, made of a chicken, duck, or quail egg. It is preserved in a paste of clay, tea water, ash, lime, salt, and is then rolled in rice hulls. When you finally open it, you’ll see a dark brown and semi-gelatinous egg that strongly smells like urine. 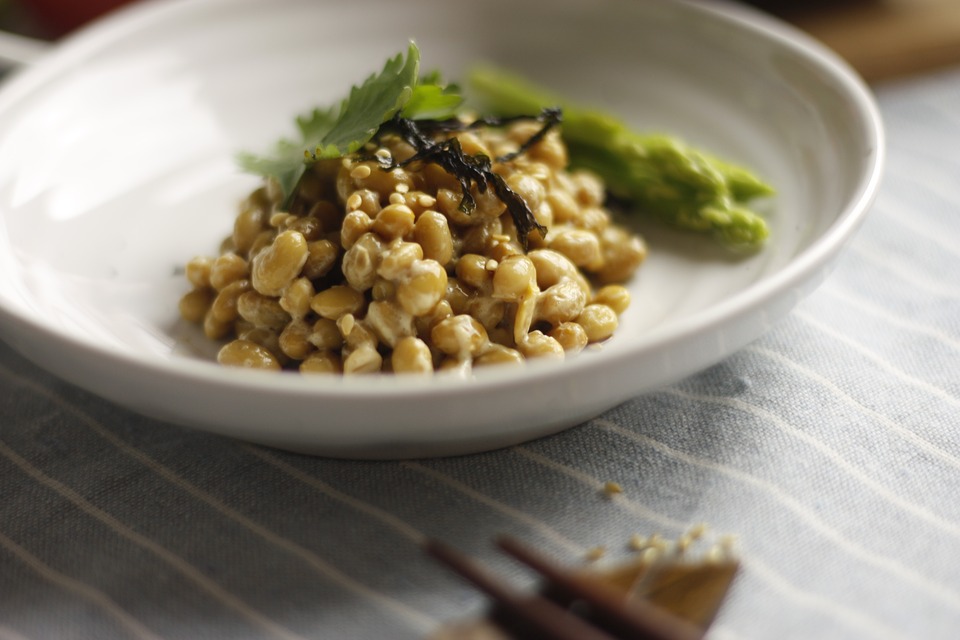 Natto is another fermented dish that consists of slimy, sticky, and smelly soybeans. A bit of soy sauce and mustard are added before the beans are mixed, which makes them so sticky. Despite it almost smells like nasty feet, this Japanese food is often appreciated for breakfast and serves on top of a bowl of rice, noodles or even in sushi.

Originating from Sweden, the Surströmming is tinned herring fermented in a salty brine for a couple of months until it reaches peak rotten-fish/egg scent before it is put in a can for sales. Because of the strong rancid smell that is released when the can is opened, people usually eat it outdoors in sandwiches or on slices of bread with butter, onions, potatoes, and sour cream. 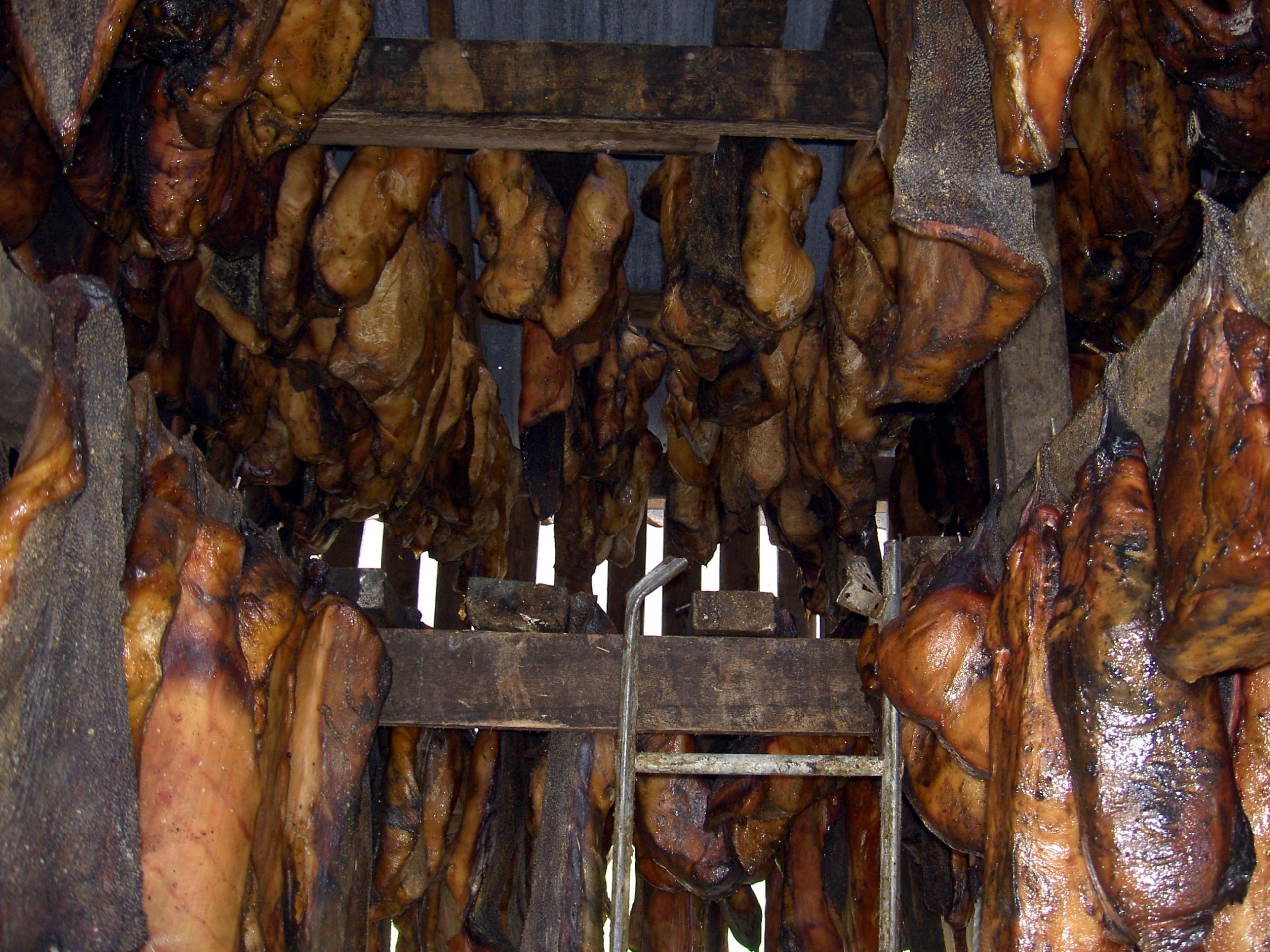 Hákarl is known as one of the main delicacies of Iceland. It is made from the meat of the Greenland shark and is usually eaten during festivals. Note that when this fish is still fresh, it is poisonous. However, after it’s been buried in a sandpit for a few months and then hangs to dry for several more months, despite its overwhelming ammonia smell, you can eat it safety.

Stinky tofu is fresh bean curd that is fermented in a brine of milk, meat, and vegetables. The tofu is kept for so long that sometimes it can be infested with maggots. This dish has a smell that resembles rotten trash but is still very popular in Southeast Asia, China, and Taiwan. 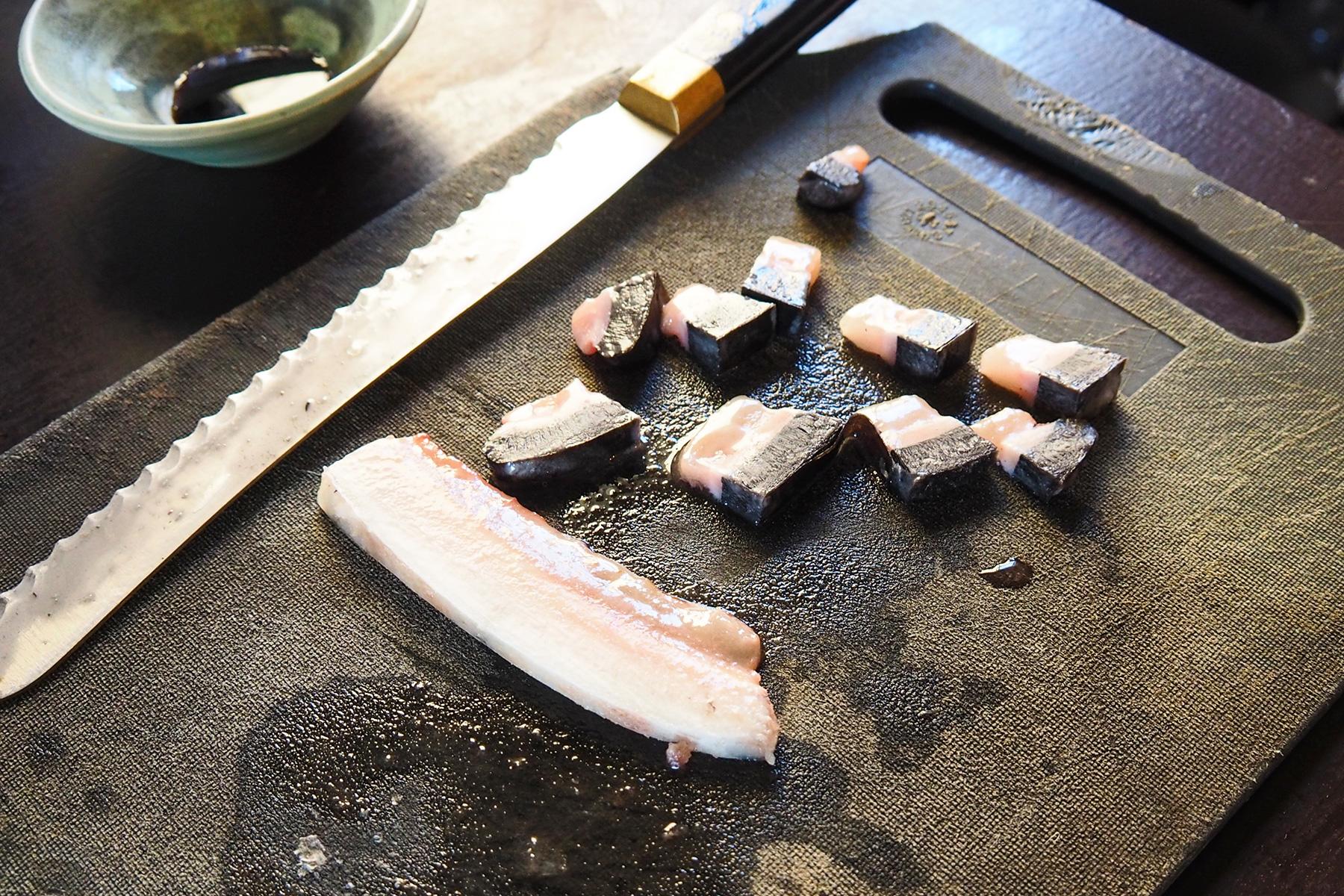 Kiviak, which can also be written as Kiviaq, is a Greenlandic traditional winter food made of small auks put in sealskin and buried to ferment for a couple of months. When the preparation is dug up, the intestinal fluids are sucked out from the whole birds. Kiviak has a pungent smell of smelly cheese.

This dish has one of the worst aromas in Japanese food. Kusaya is made of fish that is soaked in salty fish juice and dried under the sun. The brine is what makes it so special because it is the same liquid that is used over and over to ferment the fish. In fact, this specialty takes its name from its strong and rancid odor as “Kusaya” actually means stinky in Japanese.

Have you ever tried one of these stinky food? Or did you ever eat another really smelly dish? We want to hear from you! So don’t forget to share your experience in the comments below.