Nothing beats a spooky place, which makes the hairs on the back of your neck stand up. You don’t need to watch the Conjuring series or wait for Halloween. All you need to do is travel to specific locations as our planet is already full of such frightening places.

Are you a fan of paranormal activities? If yes, get ready as we bring you a thrilling series of the most haunted places to visit on Earth! 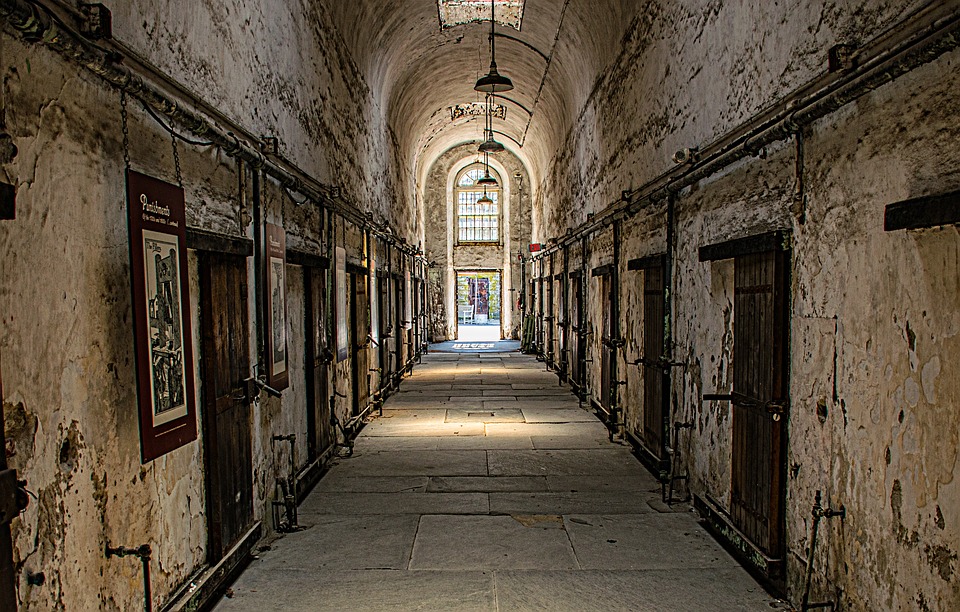 Also referred to as ESP, the Eastern State Penitentiary was the world’s first true ‘penitentiary’ built-in 1829. It was known for its harsh discipline and its principles created to achieve penitence and reform rather than punishment. At that time, it was also known for its architectural structure and became the largest and most expensive public structure in the United States. The Penitentiary held many notorious lawbreakers such as Al Capone and bank robber Willie Sutton.

The Penitentiary brought solitary confinement to another level where prisoners had to eat alone, exercise alone and live alone. A cold underground cell called “The Hole” was where a prisoner was forced to live without any light, toilet and human contact. Even correctional officers used to cover their heads with hoods when they would open prison cells to let inmates out. Prison cells were made of glass skylights, symbolising the ‘Eye of God, ’ which meant that God was always watching the prisoners.

However, in 1970, the State of Pennsylvania officially closed the prison down. Now, it has become a US National Historic Landmark that is open as a museum for the general public. Even then, many paranormal things have been noted by both visitors and staff such as weird laughter, shadowy figures and loud footsteps. For instance, while examining an old cell’s locks, a locksmith saw horrible faces appearing on the cell walls.

In other words, the Eastern State Penitentiary might still hold troubled souls captive! 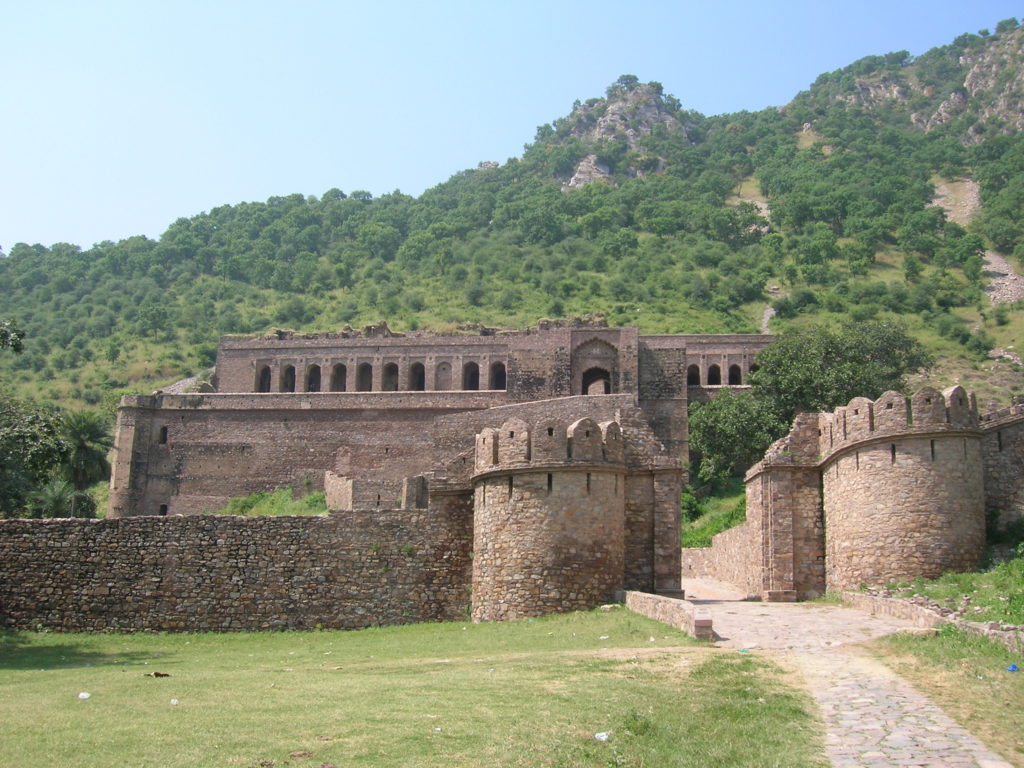 Built by Bhagwant Das in the 16th century, the Bhangarh Fort is found in the Rajasthan district. It is located on sloping terrain and is surrounded by trees. The abandoned fort city includes temples, ruins of ancient palaces and havelis which are traditional Indian mansions. It is known to be one of the most haunted places in India.

People can venture there neither after sunset nor before sunrise. Even the Archaeological Survey of India has forbidden the public from wandering there at night as it is believed that if one enters the Fort at night, that person would not be able to return in the morning.

The Fort’s atmosphere is always filled with a gloomy and weird heaviness and sometimes ghostly shadows can be seen. On several occasions, local people have heard women crying and screaming, bangles breaking and loud music coming from the Bhangarh Fort. Some visitors even claimed to have been followed by invisible entities after visiting the Fort.

One thing is for sure: you will definitely get goosebumps while visiting Bhangarh Fort! 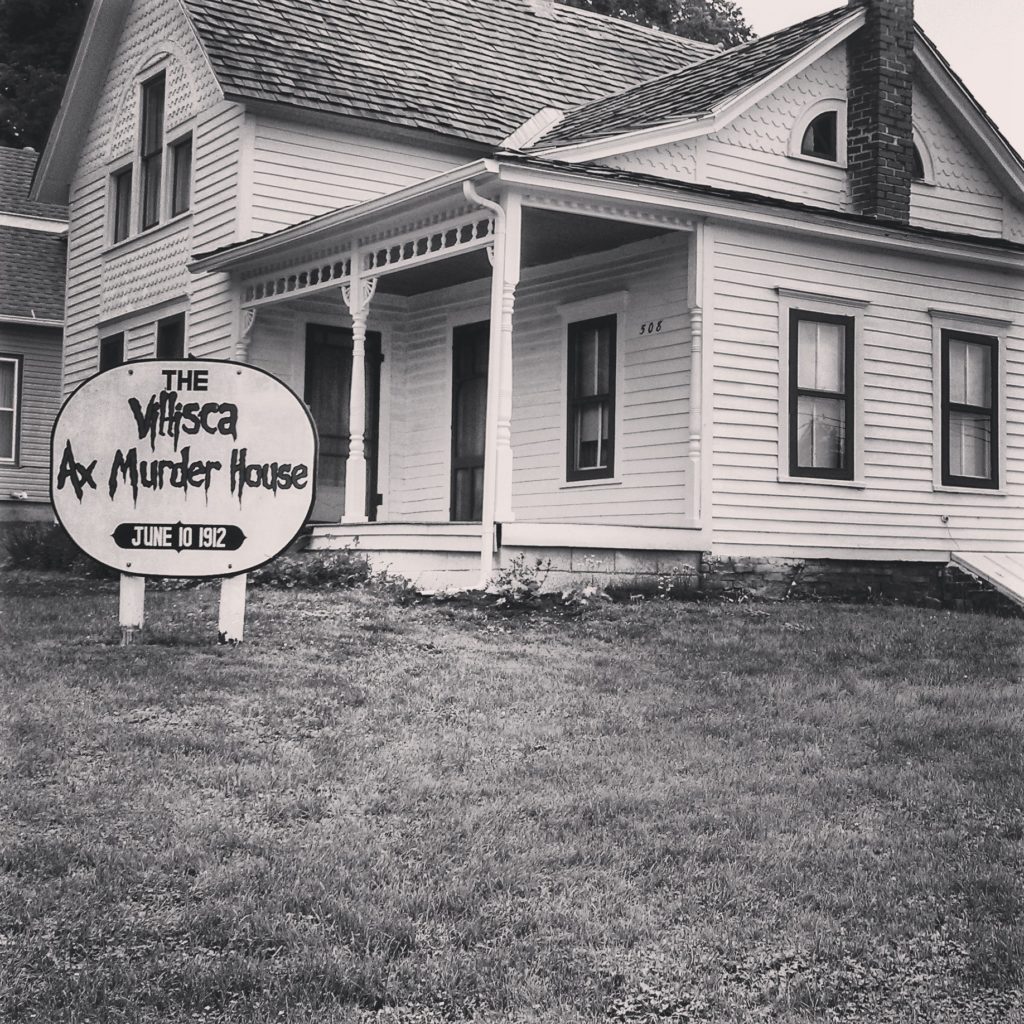 Have you ever heard of the Villisca axe murder?

It was a tragic incident wherein 1912, in Iowa, six members of the Moore family and two guests were thrashed and killed with an axe. Not your usual local crime story, isn’t it?

These murders led to a lengthy investigation which unfortunately had not yield any fruitful results and the crime remains unsolved. However, the house where the murders were committed was renovated and is now found on the list of the National Register of Historic Places where it is open for tours.

However, a house where such gruesome murders took place most likely still hosts a number of troubled souls and dark secrets. Indeed, visitors reported ghostly happenings such as loud footsteps and things moving. During his visit to the Villisca Axe Murder House, a man called Robert Laursen Jr. was claimed to be possessed by a demonic force as he stabbed himself in the chest.

If you want to visit a creepy place with a horror story behind it, Villisca Axe Murder House is the perfect one for you!

Will you dare to visit these haunting places? Please share your comments and don’t forget to come back for part 2 of this thrilling ongoing series!