Is there a more attractive way to travel than to look for the typical sweets of each place? Afterall, there’s no doubt, anyone can surrender to a cake, a tray of chocolates or cookies! For those with a sweet tooth, here are some delicacies that will make you want to pack your bags right away and try them in their local places!

Although it seems that the origin of this candy comes from Italy, its popularity in the Renaissance in the Gallic country was achieved by Catherine de Medici’s hand. It is a light cookie consisting of two small domes made of ground almonds, egg white, and powdered sugar. The flat part is joined together through a creamy filling that can vary from chocolate praliné to different kinds of jams or flavored creams. Other types of food colorants or cocoa are used to color the cookies and make them more attractive and tasty. In general, the color indicates the flavor of the sweets. The most famous ones are in a pastry shop in Paris called Ladurée. 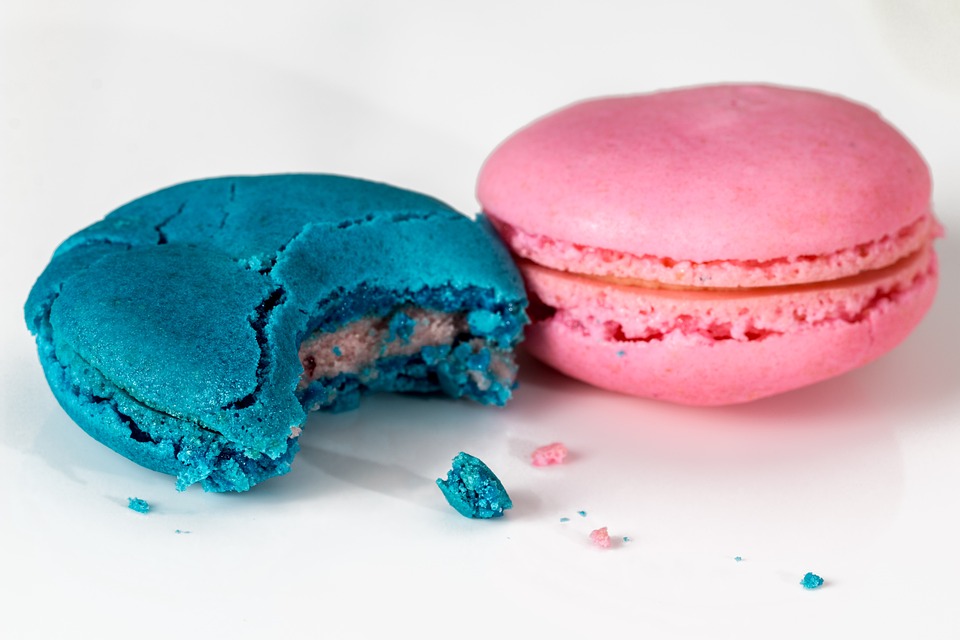 The basis of this candy is that of another typical Spanish product of the same name, i.e., a sandwich made of almond paste, walnuts, and honey, which in turn comes from the Arabic gastronomy. They were introduced in Spain during the reign of Arabs. Although the most typical is that of Argentina, there are variations throughout Latin America. In general, these are round and flat pasta or those in small domes similar to those of macaroons. They are merged by dulce de leche and covered with wafers and chocolate icing. It can also be found with sugar icing and filled with chocolate or other creams. Of course, it is not a light dessert, but it is excellent! 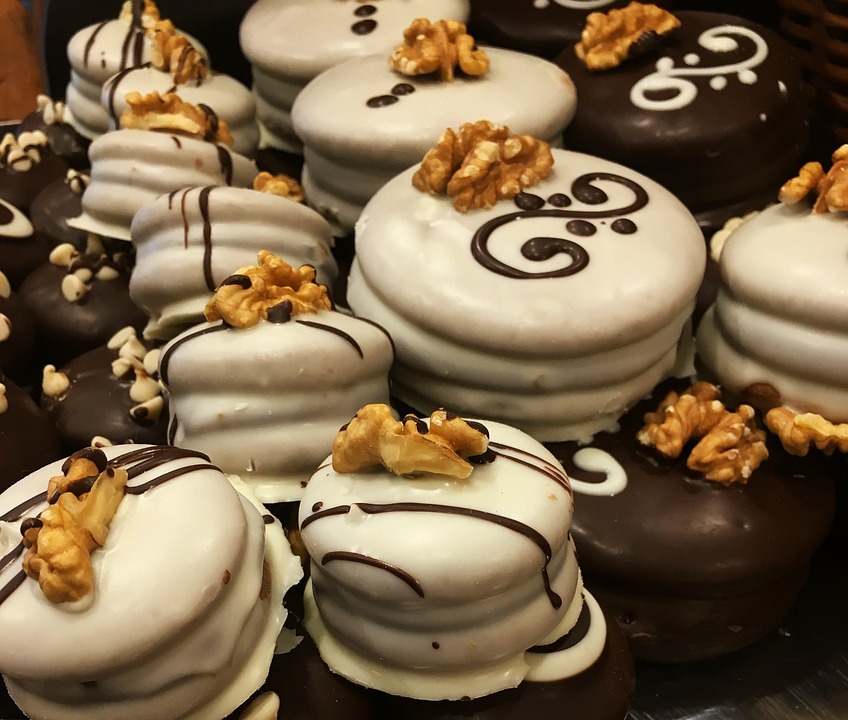 The secret of these cakes, made with flour, yeast, milk powder, and butter or whipped cream, lies precisely in the syrup that gives them sweetness and color. This masterful broth is made with rose water and sugar and is flavored with cardamom and saffron. A set of powerful aromas resulting in this nectar is used to soak the fritters in after baking. 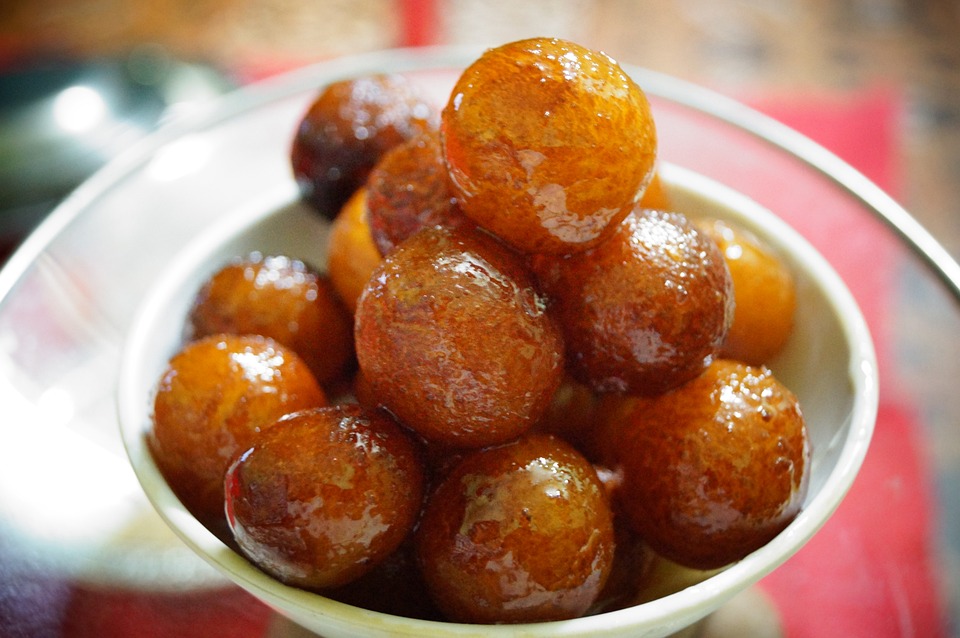 The origins of this Viennese candy go back to the middle of the 19th century, when the confectioner Franz Sacher, hence the name of the cake, began to make it. At the moment, we can still find the original recipe in the hotel with the same name, located in Vienna.

The dessert consists of two layers of dense chocolate cake connected by a thin layer of apricot jam, all covered with a thick layer of dark chocolate. In general, the portions are accompanied by a fair amount of whipped cream. In case you want to have it at home, too, it’s easy to find portions or whole cakes packed for transportation throughout the city, and given the recipe, it’s a long-lasting dessert. 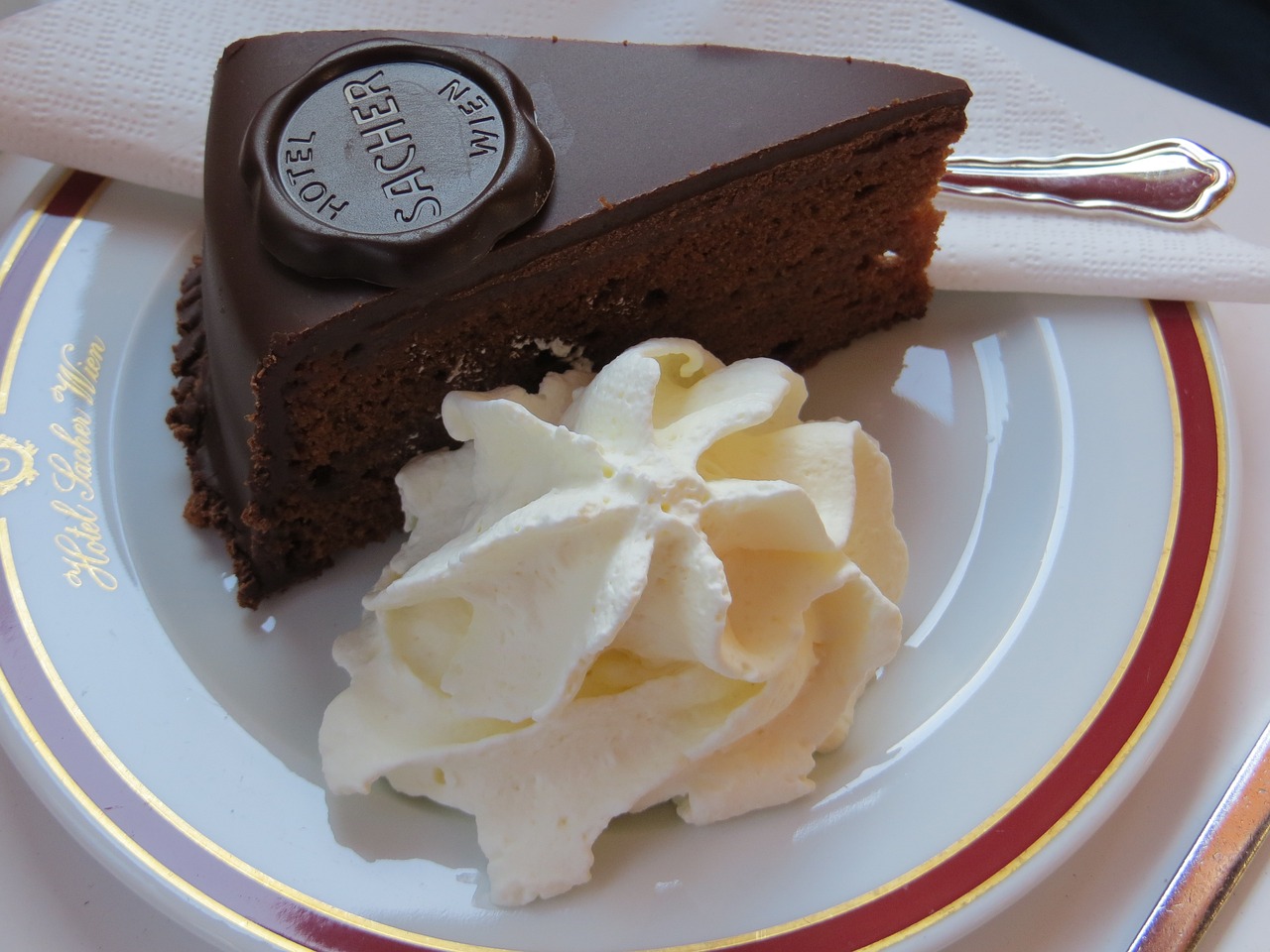 The Eume region has a unique specialty that is very little known, even in Galicia. We could define it as something between an empanada (a baked or fried pastry with a filling) and a sweet pizza.

A circular base of bread dough is spread out, leaving a higher rim, a generous layer of cream (preferably fresh) is poured in the middle and sprinkled with lots of sugar. It is then placed in the bakery’s oven until the dough is cooked and the filling begins to take on a tasty golden color. As powerful as it is addictive!

What are the other traditional sweets you’ve tried from around the world? Share your experience with us in the comments below!