Needless to say, many people are dedicated cinephiles. If you’ve ever felt the need to visit some of your favourite movie locales, or simply soak up the atmosphere of the places where your favourite actors lived or died, then this list of must-see places is for you. Scroll down for our top 3 picks of iconic movie locations to visit. 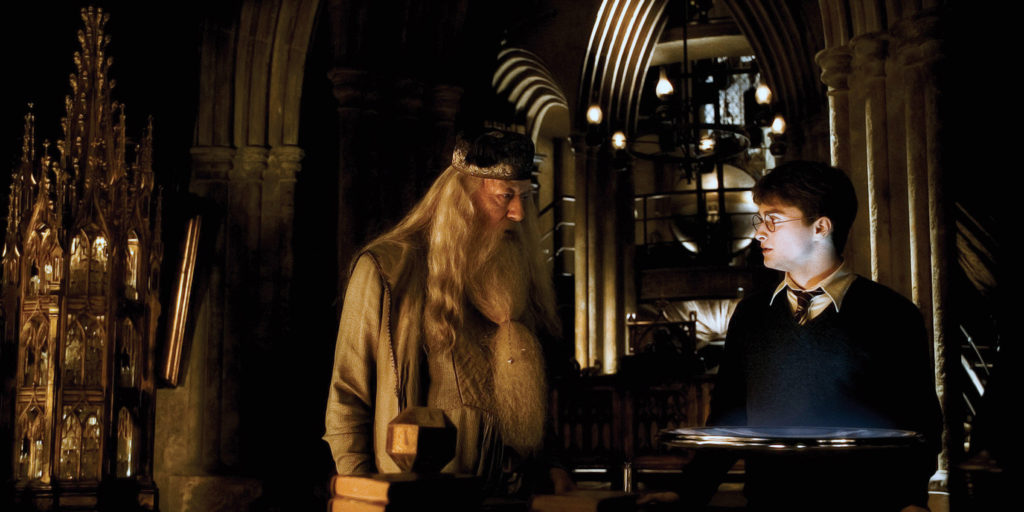 “Help will always be given at Hogwarts, to those who ask for it.”

Tell me, are you also waiting for your enrolment letter from Hogwarts? Well, the good news is that even though you have still not received it, you can always visit the real location to relive the magic of the Hogwarts School of Witchcraft and Wizardry.

Built in the 10th century, Hogwarts School of Witchcraft and Wizardry was founded by four of the greatest witches of all time, Godric Gryffindor, Rowena Ravenclaw, Helga Hufflepuff and Salazar Slytherin. And the purpose for building it, as told by the Sorting Hat, is to “make the best magic school.” Therefore, the school was built somewhere in the Scottish Highlands and was concealed with many charms and spells to make it impossible for Muggles, like us, to trespass.

However, there is a place where Muggles like us can travel to: Christ Church College. Located in England, the Christ Church College is a combination of the college and cathedral of the Oxford diocese, home to a huge community of students and staff. It was founded in the 16th century by King Henry VIII and is considered one of the University of Oxford’s largest colleges.

I know what you must be thinking right now: how lucky these students are to be able to eat in the same dining hall where Harry Potter and his friends ate. So, if you want to visit Hogwarts to try to find the Room of Requirement, you know where to go. Who remembers the little boy with the strawberry blond hair who said that: “I don’t want a new family. I don’t want any family. Families suck.”

A bit sad and painful what he said, right? But there is nothing sad about the 1990 Home Alone movie. Instead, you will be left in stitches as you watch how an eight-year old protects his home from some dastardly thieves.

Directed by Chris Columbus, this hilarious movie is about Kevin, the youngest son of Peter and Kate McCallister, who is always considered a troublemaker. After a few mishaps, he ends up being left alone at home, while his family travels to Paris. However, when the notorious “Wet Bandits” try to invade the house, our fearless little guy does not hesitate to set up some dangerous traps and protect his home.

So, you remember that stunning red-brick family home, where our little Kevin stays? If yes, then let me tell you that this iconic house is located in the Chicago suburb of Winnetka. It was built in the 1920s and in a colonial Georgian style. Just one look at the living room and you can imagine little Kevin seating on the sofa with a giant sundae and watching the fake gangster movie “Angels with Filthy Souls.” And, the kitchen will obviously remind you of the moment where the family gathered to eat pizza before Kevin wreaked havoc.

Pirates of the Caribbean – St Vincent 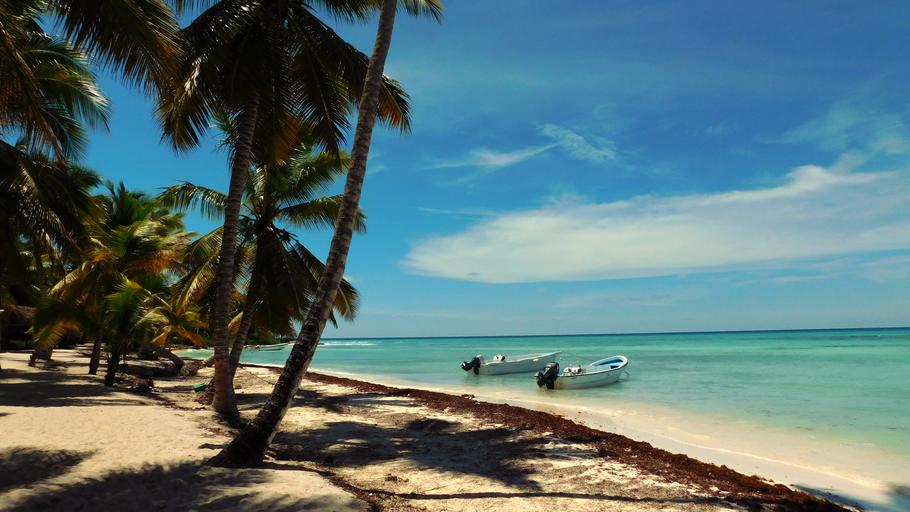 Who still remembers the name of the infamous pirate with long, dark brown hair adorned with all sorts of beads and a red bandanna around his head? Come on guys, we cannot forget the name of such a charismatic person. And who are we talking about: Jack Sparrow!

But here we will focus more on the movie location rather than the legendary pirate. Sad, I know! Anyway, Pirates of the Caribbean is a movie franchise that captured many people’s hearts, without forgetting once more how the incredible looks and acting of Johnny Depp contributed a lot to its success. The movie series revolves around Captain Jack Sparrow and his fellow companions Will Turner, Elizabeth Swann, Hector Barbossa, Joshamee Gibbs, Angelica and many more.

Remember The Curse of the Black Pearl, the first film in the franchise, where our captain meets with Will and Elisabeth as he embarks on a dangerous adventure, as usual, in search of his ship. Well, luckily for you, you will be able to visit a place where you can relive those adventurous moments as the opening scenes were filmed in Wallilabou Bay, which is situated in the north of Barrouallie, on the west coast of St. Vincent. You will be able to imagine captain Jack Sparrow as he sets foot on the jetty. It is also the place where our lovely lady, Elizabeth Swan, burns the captain’s secret stash of rum

So, if you want to know ‘where has the rum gone’, then you know the way!

Who will visit these real movie locations? Please share your comments below!